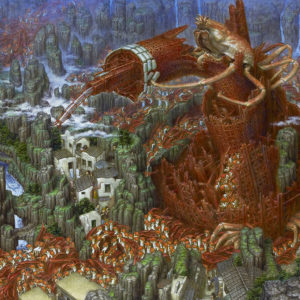 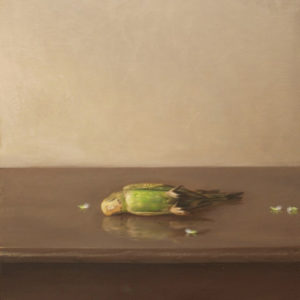 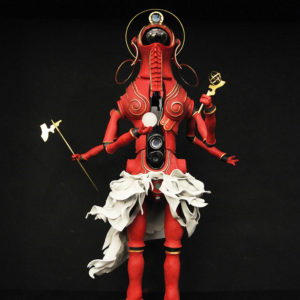 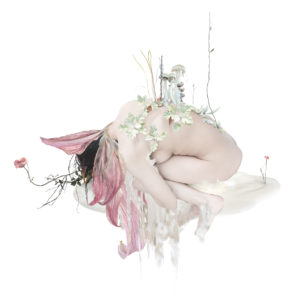 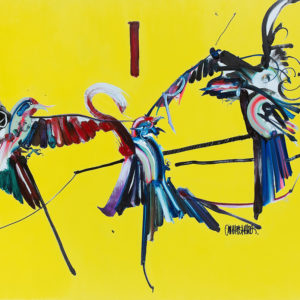 For this show we decided to pick up the artists who deliver powerful messages about our indigenous world peculiar in Japan and review them in the context of modern world art.
So to say, art is always under the necessity of renewing of its concept and rethinking about its “raison d’être”, or changing relationship between matière and art. What’s Asiatic or what’s Japanese or Chinese art with respective cultural background in contrast with the world art? Especially how Japanese culture means in the midst of the world art? We are to present Japanese artists who shed lights on this matter.
Chiharu Kihara is a vigorously energetic painter. On the spur of the moment, she even uses her fingers as a tool to paint. We can sense fantastic togetherness of the pulsation of spiders, the birds or wild animals depicted by her vivid and skillful hand. On some occasion she depicts, by her unique and deft touch, Kabuki players’ portraits like Sharaku which are so impressive. I think it is timely to exhibit her works on this occasion as we will make “genuine Japanese”, the theme of this exhibition. Kamine Takuma are his experiments of moulding of modern Japan as a metaphor based on the old and new Japanese culture. For example, the visage represented by real animal bones is a testimony of his pursuit on what is Japanese. Hiroki Kakinuma represents in a panoramic oil painting a science fictional stage where humans encounter aliens. Aono Amanatsu engaged with Shukado this year depicts the heartwarming paradise where charming young boy and girl play innocently yet suggesting a hint of sexuality in it. Kusumi Erika collaging photos of human body or building taken by her depicts colossal and fantastic world. Based on the study of Spain's realistic paintings, Hara Takahiro depicts the "existence" hidden in daily life. His attitude of seeing everything, including life and death, gives universal beauty to his work. In addition, as representative contemporary artists we will exhibit the excellent works of Yayoi Kusama. We exhibit also very popular Japanese artist, Ukiyo-e prints of Hiroshige, Utamaro and Hokusai. 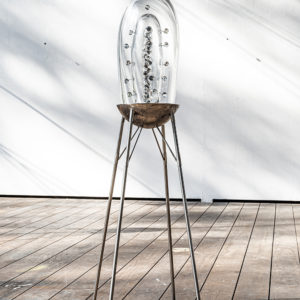 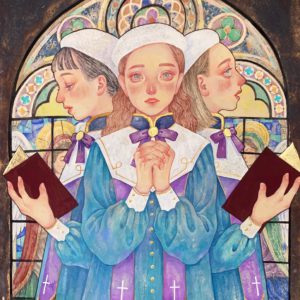 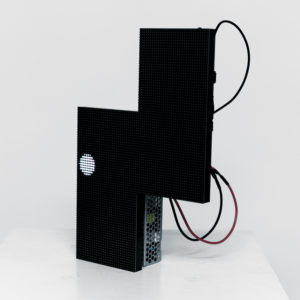 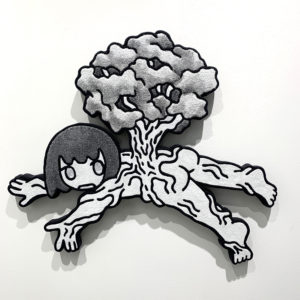 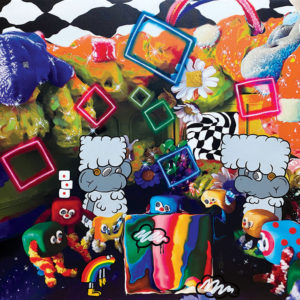