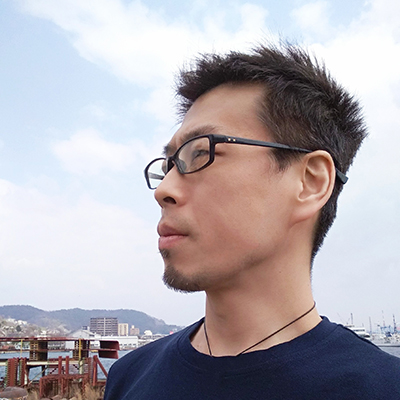 Since 2017, daikichi has been working and presenting his works of dolls in Fujian Province, China. He is quite peculiar from what you imagine about an artist in general. It seems that his gem-like figurines of pretty girls led him to be a real artist.

In fact, his first stage of publicizing his works was in the world of figures. There are huge markets of fetishism both in Japan and China attracting many young devotees, with many examples of unwitting quoting from anime and manga in consequence.

However, he is far from quotations from other works and conspicuous among another artistic representation. We notice in his works the beautiful mind of an artist of no name distinctly apart from stereotype beauty. His figurines represent realism of its own in making of fingertips, legs, eyes, lips, teeth and even gums. All of them charm us with bewitching beauty. Infinite respect for a girl or a woman well up in the expression of his figurines. 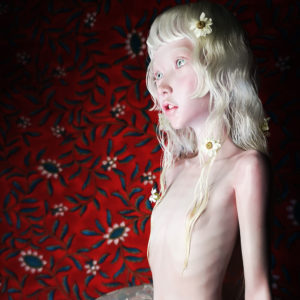 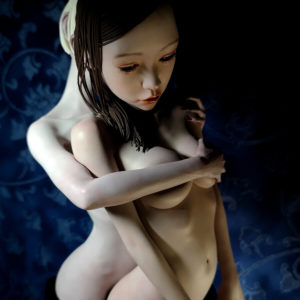 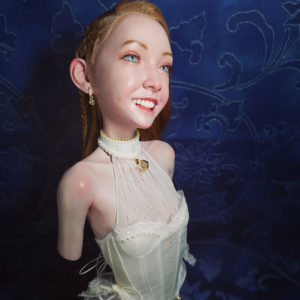 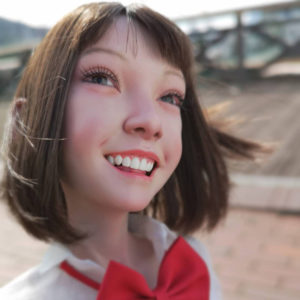 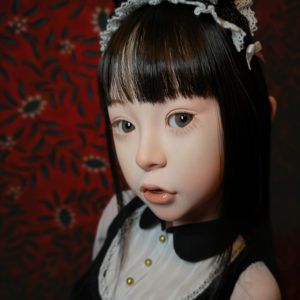 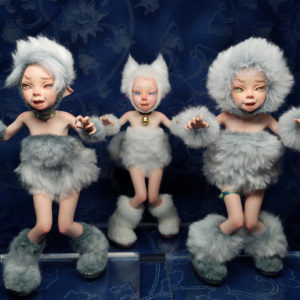 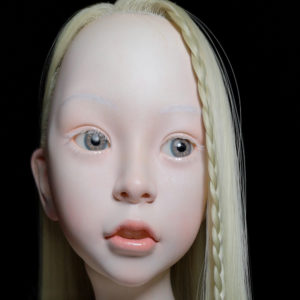 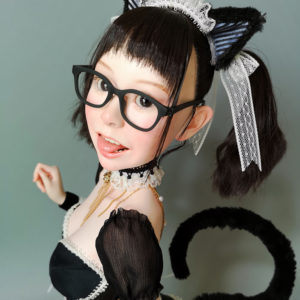 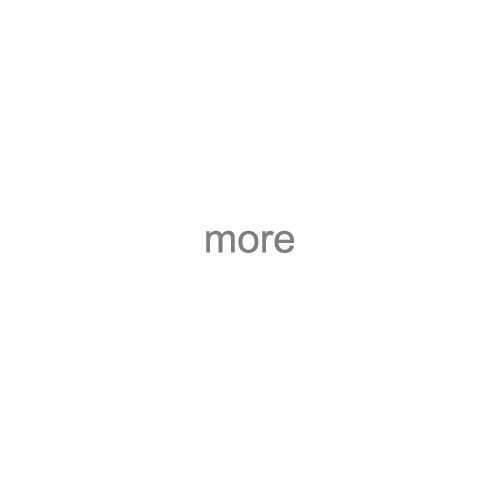